Sneak Weed Through An Airport A NeverGetBusted How To Guide There are many safe ways to sneak weed through an airport. I am a former narcotics officer who is famous for giving tips on how to Never Get Busted.

I have also passed over twenty drug tests without abstaining and taught people  how to pass a drug test using TestClear products.

I also know how to smuggle small amounts of weed on airplanes.

I will teach you how to trick TSA and other airport police so you can safely carry your stash while flying high. 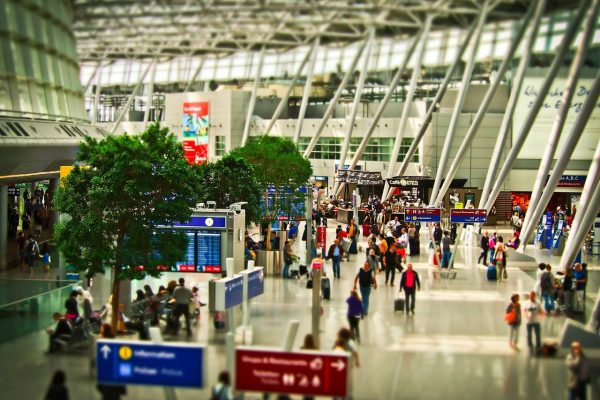 What is the safest way to fly with weed?

The safest way to sneak weed through an airport is to place a small amount in the crotch area of a female. Small quantities fit perfectly in a tampon tube. This method can be used whether it is “that time of the month” or not.

I don’t know any other way to explain how to keep you out of a cage so forgive anything that sounds distasteful.

A NeverGetBusted fan followed one of my tips and this was her experience:

“Okay I’m a girl and I just tried this method when flying to Florida, which worked. I fly out of Philadelphia which is a big airport. I did Sara’s method with the pad.

When going through security I was gonna ask for a pat down rather than the X-ray machines but I ended up only going through a metal detector so I didn’t have to ask. And there ya go, I was safe.  And I made it.”

What if I am not a girl?

The second best way to sneak weed through an airport is to hide your stash in the crotch area of a male. Airport security is primarily interested in detecting weapons and bombs. Small amounts of pot are their lowest priority. The metal detectors and X-ray scanners show you are not carrying destructive weapons. Unless you are acting crazy, strip searches are rarely conducted at airports. 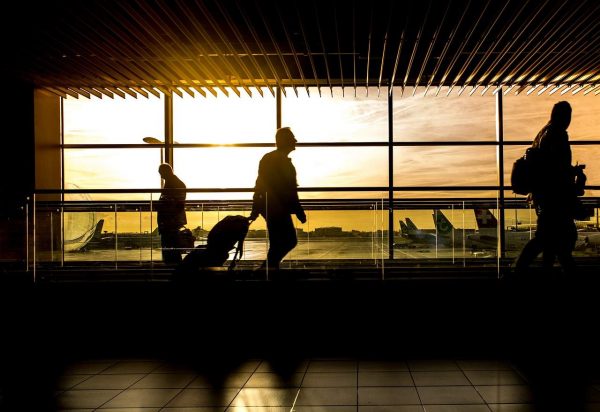 What if they use full-body scanners?

Many of the new airports have full body scanners but you are allowed to deny the use of these machines. Many people comment that this may open you up to a more thorough search but not usually.

What if there are dogs?

A K-9 alert will only trigger a search of your luggage and pockets but not your crotch. I have not heard of any person being strip searched unless they have already been arrested for another crime.

Can you put weed in your bag while flying?

Small amounts of pot will only be discovered during a weapons or bomb search. Hide your stash in an area that is too small to store a secret weapon. Hiding a joint inside an ink pen works well because a destructive weapon cannot fit inside the tiny void.

It’s better to secret your stash in checked luggage instead of your carry-on. Checked bags are rarely searched and when they are, it’s less extensive than a carry-on.

Pot brownies and other marijuana edibles are an excellent choice. Make sure to mix them with random unlaced food or natural alternatives. The best are hard candies which are easy to make. Be careful when you are visiting family. Little kids love to look through your bags.

Vaporizers such as O-pen are great because they are mistaken as nicotine pens. Throw them in with your ink pens and other electronics.

It is never safe to smuggle large amounts of weed through a public airport.

Use these tips to sneak weed through an airport and I believe you will NeverGetBusted.

Please feel free to watch this video for how to sneak weed through an airport below.

Yes, thank you for the comments for pointing this out. You can hide it in your liquids. Just make sure you wrap it tight and keep it small or they will make you throw it away. Lots of head shops these days sell storage that looks like other things. Some of these a great, so look around and see what you can find that will work going through the airport carry-on security. 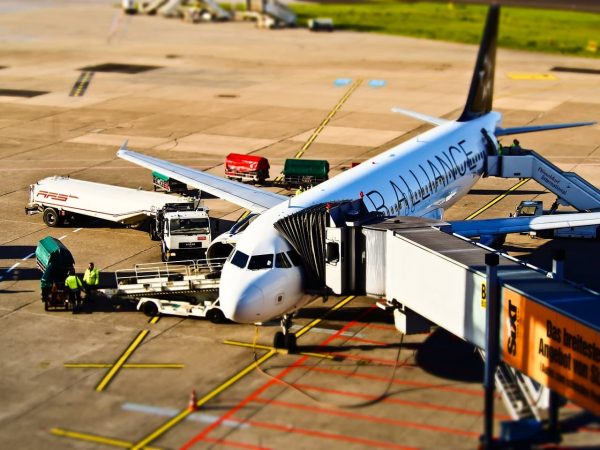 How To Pass A Drug Test - Click For More Information 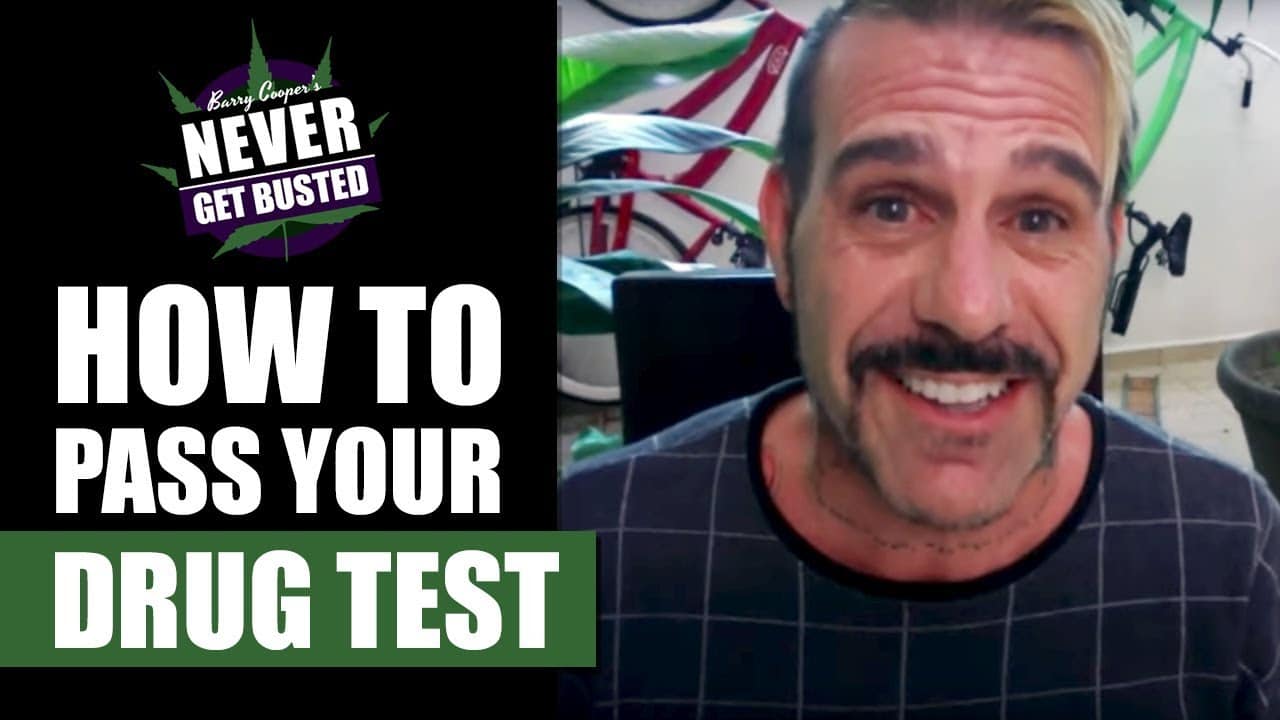