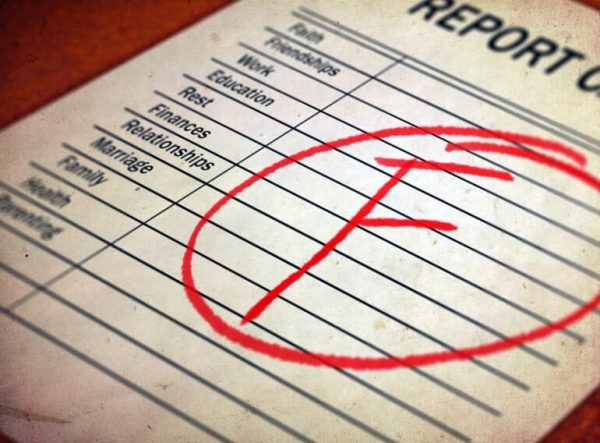 Update: After the following article was published, Tanner Passarella’s father hired Barry Cooper to help get his son released from juvenile detention. Barry secretly recorded a phone conversation with Tanner’s probation officer and posted it to YouTube. After a few weeks, Youtube took the video down.

Judge Scott Johansen faced widespread criticism and calls for his impeachment after he ordered to have a 9-month-old baby taken from the home of a same sex couple November 10, 2015.  Johansen retired on Jan. 1 2016 after serving 23 years as a judge.

As reported by The Salt Lake Tribune:

Seventh District Juvenile Court Judge Scott Johansen has a reliable recipe for turning an underperforming student into a juvenile delinquent, or worse. And, unfortunately, Johansen follows his own recipe far too often when sentencing young offenders.

Johansen sent one teenage boy in Carbon County to juvenile detention for violating his probation on a theft conviction (he was accused of shoplifting a pack of gum) when the boy received a poor report card. That was the beginning of a pattern of incarceration for the boy.

But that wasn’t the first time the judge had inflicted serious punishment on a child for a minor offense. In 1997 he was reprimanded by the Utah Judicial Conduct Commission for “demeaning the judicial office” by slapping a 16-year-old boy during a meeting at the Price courthouse.

And just last month, Johansen made national headlines when he ordered a Carbon County mother to cut off her 13-year-old daughter’s ponytail in public court. The girl was being punished for cutting the hair of a 3-year-old.

Humiliation, Johansen must believe, is some kind of deterrent to crime. But, if that is his philosophy, he is at odds with child psychologists who say public embarrassment and degradation only foster feelings of hostility and rebellion in the young. A Utah law that allows judges to order incarceration for poor grades is counterproductive.

Fortunately, one Utah legislator plans to sponsor legislation to prevent this kind of misuse of the juvenile justice system in the future. Rep. Christine Watkins, D-Price, says Johansen’s brand of punishment has negatively affected the lives of too many of her constituents. The 7th District Juvenile Court covers Carbon, Emery and Grand counties.

She asks some good questions: Why not spend the money for incarceration to instead tutor a child with poor grades? Why not try home detention or some less harsh penalty first?

Tanner Passarella, the boy in the first case who is now 18, had not missed school. But he received F and D grades. Surely a reasonable person would want to know whether this child had a learning disability that could be undermining his education.

Taking him away from his family and school and putting him behind bars is obviously not the answer.

Passarella’s father believes that initial incarceration was a turning point in his son’s life, and did not turn him away from crime. He has since been convicted of seven misdemeanors and two felonies and will be in a rehabilitation facility at least until he turns 19.

Armed Activist Calls For Help During Standoff With Federal Government