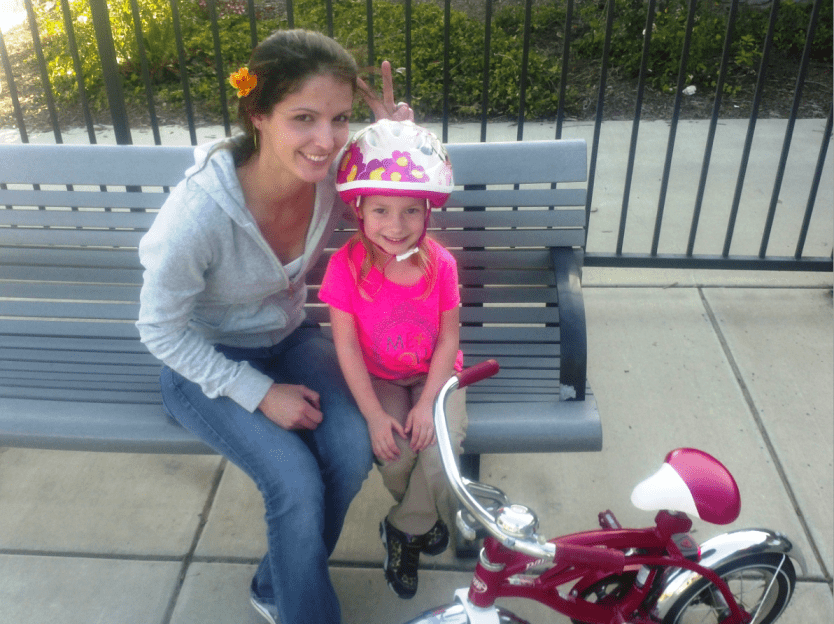 Update: After William and Sara Rolick hired the NeverGetBusted Expert Witness firm, NGB published the following story.  In the article, NeverGetBusted peacefully exposed corruption within CPS (Child Protective Services) to reunite a family.  The Rolick’s regained custody of Stevie after the publishing.  If you or a loved one are suffering from an injustice, contact Barry Cooper and the NeverGetBusted team now. We are famous for freeing prisoners and defendants.

VENTURA COUNTY, CA — In a bizarre case of what some are calling government-sponsored kidnapping, California Child Protective Services (CPS) recently punished a war veteran for recording a CPS worker and now the agency is seeking a court order to stop the father from recording them. The video below is what CPS considers private and therefore cannot be viewed by the public.  In an attempt to hide their inner workings from the public, CPS requested an emergency hearing for Tuesday, March 25th,  and will be asking a Ventura County judge to order the removal of the video. Earlier in March, NeverGetBusted was contacted for help by William “Scott” Rolick, age 37, who served honorably as a U.S. Navy Seabee and completed tours in Iraq.  Scott and his wife Sara have been recently battling CPS over custody of their 5-year-old daughter, Stevie.  Scott provided NeverGetBusted with video proving that CPS had placed his daughter in a dangerous environment and that the agency was trying to force him to take parenting classes and drug classes even though neither parent had broken any laws. On March 19, 2014, NeverGetBusted — in line with its humanitarian mission of freeing the unjustly imprisoned — published a video compilation of what Mr. Rolick had provided in an effort to help him save Stevie (posted below). Shortly after exposing the corruption, a CPS supervisor, Carmin Franko, called and punished Stevie’s father, citing that he “broke the law” by making a recording of the CPS worker.  This conversation was also recorded.  In the video, Franko can be heard on the phone reprimanding the father and stating it’s illegal to record government agents.  Sources also told NeverGetBusted the Ventura Police Department wants to question Scott about the video posted in this article.  For punishment, CPS will not allow a parent/child visitation unless it’s supervised and they are claiming there is nobody to supervise visitation. According to CPS, a government agency responsible for the care of American children, they are privileged in California and it is illegal to record them without their knowledge.  One has to wonder that if it’s legal to record police and federal agents in California, then why not CPS?  According to a Huffington Post publication , federal judges across the nation are striking down and admonishing states who make arrests for filming public officials. This excerpt is taken from that article:

“The 7th Circuit Court found a specific First Amendment right to record police officers. It’s the second federal appeals court to strike down a conviction for recording police. In August 2011, the U.S. Court of Appeals for the 1st Circuit ruled that a man wrongly arrested for recording cops could sue the arresting officers for violating his First Amendment rights. That decision also found a broad First Amendment right to record on-duty government officials in public: “Gathering information about government officials in a form that can readily be disseminated to others serves a cardinal First Amendment interest in protecting and promoting ‘the free discussion of governmental affairs.”  The 1st and 7th circuit decisions mean that it is now technically legal to record on-duty police officers in every state in the country. Unfortunately, people are still being arrested for it. Police officers who want to make an arrest to intimidate would-be videographers can always use broadly written laws that prohibit public disorder, interfering with a police officer, or similar ordinances that give law enforcement wide discretion. The charges are almost always either subsequently dropped or dismissed in court, but by then the innocent person has been illegally detained, arrested, sometimes jailed, and possibly paid expensive legal fees.”

Instead of CPS seeing the below video and correcting their mistake by returning the war vet’s daughter, they chose to pursue criminal charges against Scott who is only doing what any good father should do. According to legal experts, while California law implies the communication has to be confidential, one could argue that since the social worker was reviewing a court order in the video, something that’s public record, then the content of the conversation was NOT confidential and therefore it was not illegal to record. Also, recording the meeting is a way of having a record of exactly what was expected of the father in order to ensure that he did everything possible to get his child back. Any reasonable parent would want to make sure they understand what’s going on so recording a CPS meeting shouldn’t be illegal, it should be encouraged. Another lawyer’s opinion who wishes to remain anonymous stated:  “As I recall, California has an exception – you can surreptitiously record someone to gather proof of extortion/blackmail.” In the past, I asked you to help us free Yolanda Madden, from prison and you did.  Then I asked you to help us free a 17-year-old for making an “F” on his report card and you did.  Then, I asked you to help us free a man serving 30 years for marijuana seeds and you did. Now I’m asking you to please help us free a 5-year-old little girl from a lice-infested and abusive foster home.  The manner in which the government took Stevie from her parents is bizarre and many agree was an act of kidnapping.

The judge made us remove the following video:

This is the backstory:  Scott and Sara Rolick, Stevie’s parents, were raided because their grandfather who resides with them was caught selling drugs miles from the home.  Police found a small amount of the grandfather’s contraband and rightfully, did not arrest or charge Scott and Sara with any crime. The grandfather no longer resides with the Rolick family. Five days later, California Child Protective Services returned with the police. To prove Scott and Sara were drug-free, they both agreed to take a drug test at the police station. They both passed and were released. To their horror, they learned CPS had placed Stevie, their 5-year-old daughter, in an abusive foster home.  The CPS worker, Christy Byrne,  lied in the report claiming Scott and Sara were under arrest and charged with being under the influence of a narcotic. Scott’s and Sara’s home has been described as “the playground of the neighborhood” where other parents allow their children to play.  The foster home holding Stevie has all the toys wrapped in plastic baggies because of a lice infestation and the older kids bully Stevie and their aggressive behaviors are a daily routine.  Watch the video and listen to the teenage boy scream curses as he pounds on Stevie’s foster home door. Before Stevie can be reunited with her parents, CPS is ordering Scott to attend a parenting class, a drug class and attend AA meetings. Since the father is not a drug user, he rightfully refusing to take any such classes. You can help.  The emergency hearing to halt videotaping CPS is Tuesday, March 25, 2014. Stevie’s court date is April 2, 2014.  Please help reunite Stevie with her loving parents by calling CPS and explaining lying and/or falsifying a government document is a crime especially when used to kidnap a well cared for and healthy child.  Act as if this were your child under arrest.  People have the right to band together to protect an individual.  Also, please comment on the YouTube website in response to the video provided above.  Share this story and sound off publicly in an effort to give Stevie Rolick a voice. Together let’s make sure the Rolick family is reunited. 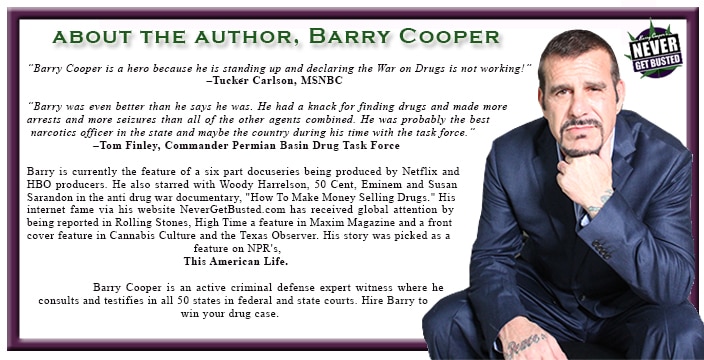